History of the Documents Committee 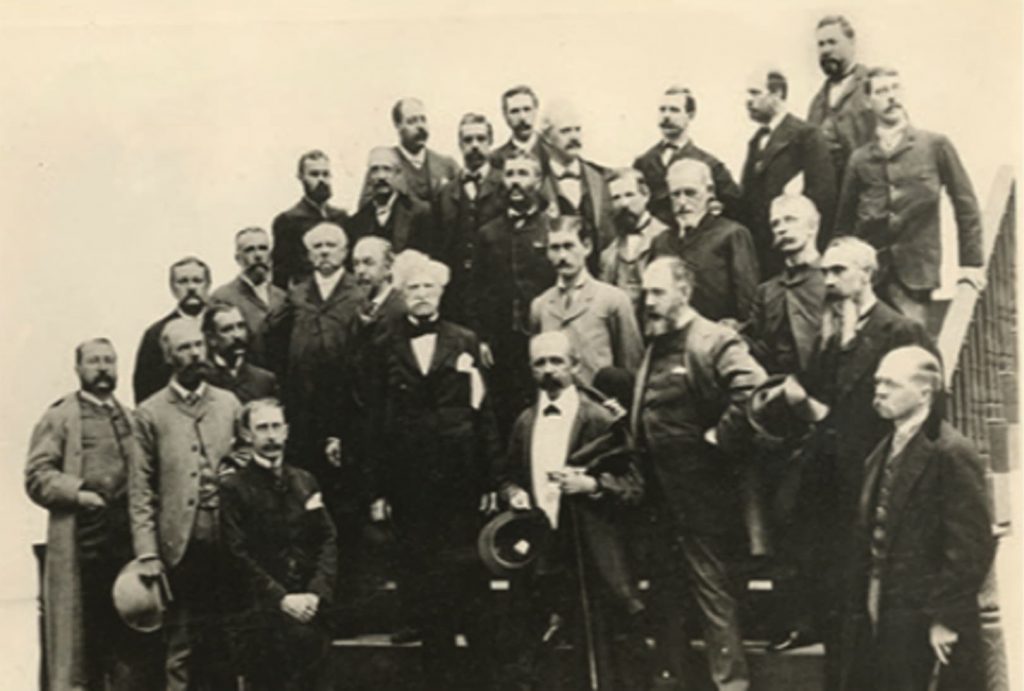 Since 1887, the AIA has relied upon a committee of experts to help draft and update its Contract Documents. From the three man Committee on the Uniform Contract of 1887 to today's 35 design and construction industry leaders, the AIA Documents Committee has always played an integral role in the creation of AIA Contract Documents.

In 1906, the Committee was again renamed to the Committee on Contracts and Specifications. They were tasked with developing the first General Conditions document, released in 1911 and revised in 1915 after an abundance of feedback from builders, architects, and attorneys. The Committee has never worked in a vacuum; throughout their history, they have solicited the input of various stakeholders in the construction industry, as well as independent legal counsel. The Uniform Contract was produced in conjunction with the National Association of Builders, and the standardized agreements and forms of 1911 and 1915 incorporated the input of industry groups like the Boston Society of Architects and the Master Builder’s Association.

The Committee drafted America’s first standard owner-architect agreement in 1917 and revised all of AIA’s documents in 1918. They were renamed the Committee on Contracts in 1920, and again revised the documents in 1925. For the next four decades, the Committee functioned as a three to five person body comprised of prominent architects. They released updated documents in 1937, 1951, and 1958.

In the 1960s, as the construction industry was undergoing major changes, the five person Documents Review Committee revised the AIA Contract Documents four more times, including a major reorganization in 1966. As the number and complexity of documents increased, the Committee grew to twelve members and began meeting quarterly, a practice that continues to the present. Since 1976, the AIA has revised its documents on a uniform ten year cycle (in 1977, 1987, 1997, and 2007), giving the Committee ample time between releases to solicit feedback and account for emerging trends in the construction and legal fields. The Committee has gradually added members since the 1970s and presently features 25 to 30 members from various practices, including insurance experts and legal counsel, in addition to architects from around the country.

Today, the Committee is actively working to draft an updated suite of Contract Documents for release in 2017. This forthcoming release will be the AIA’s seventeenth edition of standard documents, and will mark the 130 year anniversary of the Documents Committee.